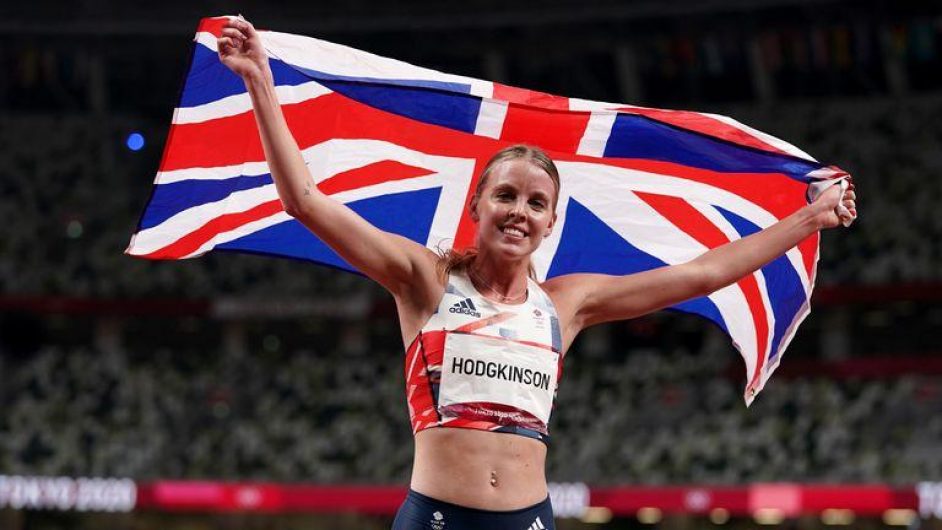 Keely has recently become the youngest ever 800m Women’s European Indoors Champion when she won GOLD at the European Championships in Torun. Prior to this, Keely smashed the U20’s 800m World Record recently in Vienna in 1:59:03 which had been made previously by Zola Budd 36 years ago! Keely has qualified for the Tokyo 2021 Olympics.

The future is very bright for Keely and we can’t wait to help her on her journey! Jack has been wrestling since the age of 8 and is a very dedicated and professional athlete. Jack’s goal is to one day sign a UFC contract and we can’t wait for that to happen! 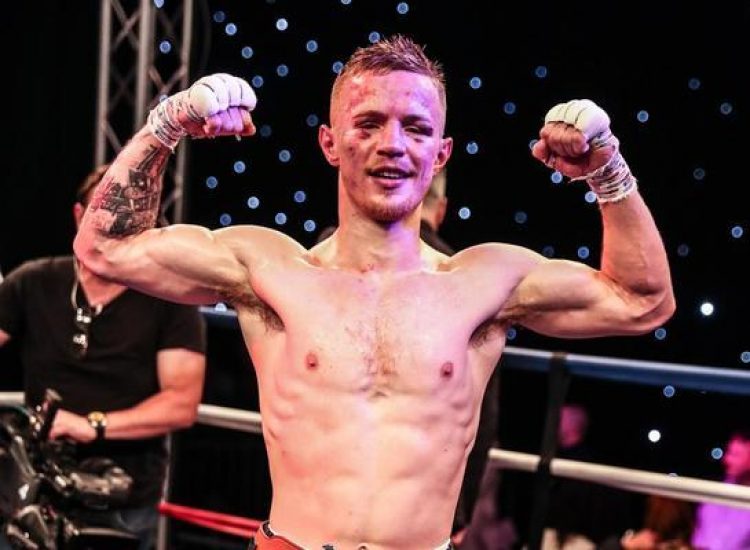 Jack is our local boxing star!

At 19-2-1 and the former BBBofC English Super Welterweight Title holder Jack is an extremely talented and committed boxer and has his sights firmly set on more titles in the very near future! We’re always very excited to work with him through injury, prevention and preparation for those big fight nights! 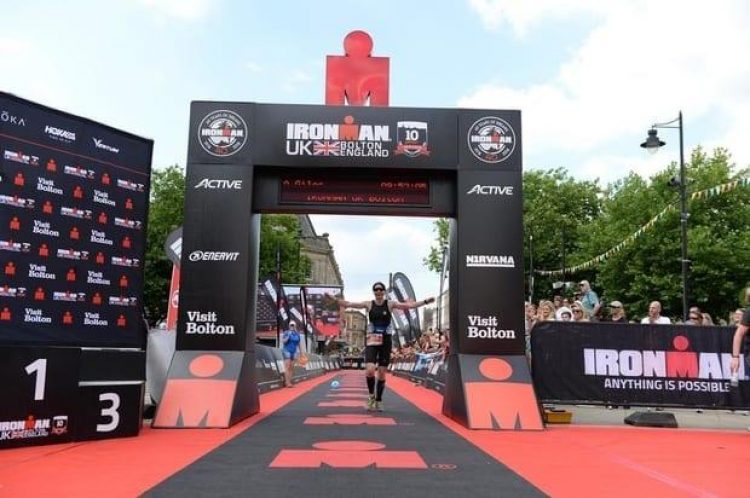 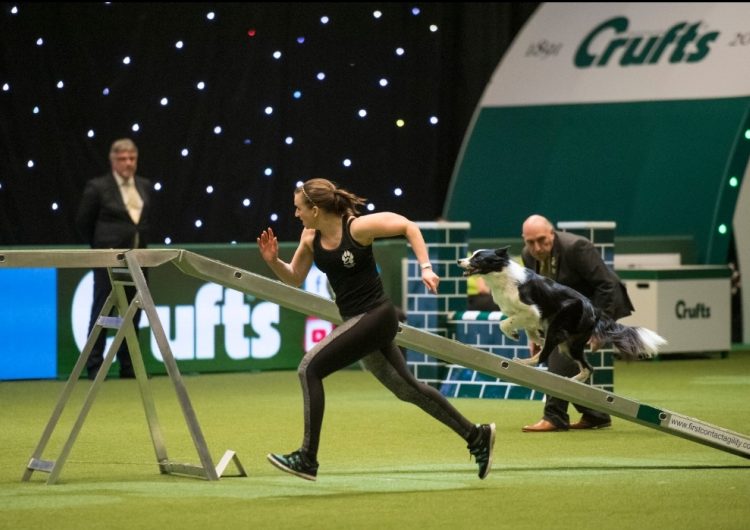 Nicola is a member of the GB and England squads, representing them at the World Agility Open as well as Crufts.

This is only a snippet for her.

Despite ongoing training challenges, Nicola has gone on to appear on the GB squad on multiple occasions as well as representing GB at the European Open and the England team as well as being selected as a Wild Card at the World Agility Open in 2019. She has been to Olympia on three consecutive occasions twice in the Novice class before progressing to senior and came runner-up in 2019. Nicola also appeared at Crufts in the team event in 2019 before representing England in the international event in 2020 and placing second overall in the British Open. All this was achieved in her first three seasons of competition.

She has the experience of 20+ years in this sport, working with a number of dogs. This requires both mind and body challenges with the sport being reactive, cognitive, and explosive which creates many challenges on the physiology of the body and mind.

Basically, all the things we like to deal with plus the added bonus of the possibility to be spending time with dogs too!